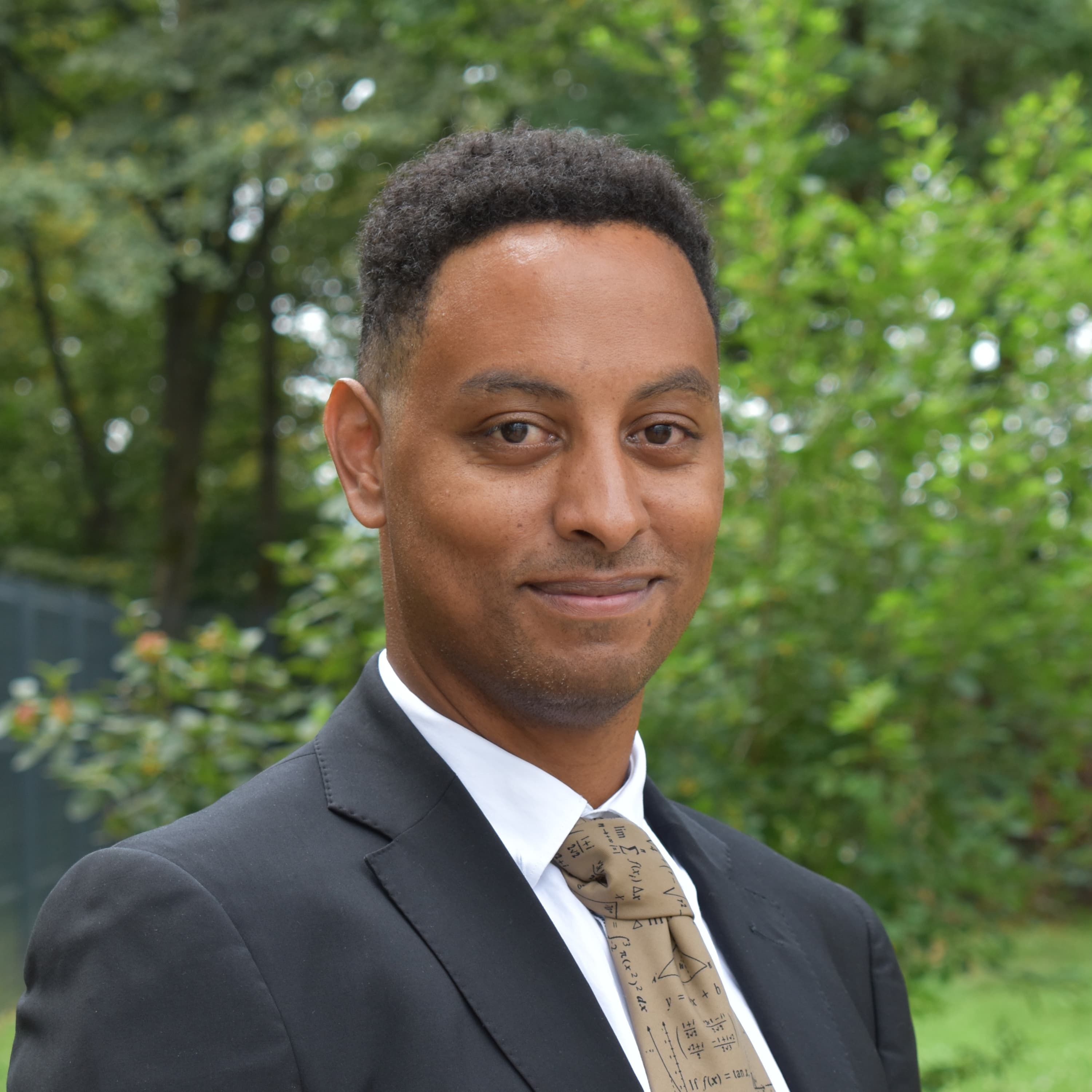 Mr Batson gained his BSc in Psychology from Kingston University, in London, before undertaking a PGCE in Mathematics at Brunel. Whilst working in England as a Mathematics and Psychology teacher, he added a TEFL qualification to his repertoire and decided to explore more parts of Europe, teaching in Toulouse, Vienna and Barcelona.

Mr Batson joined BISL in August 2010 as a part-time teacher of Psychology and ESL and soon became a full-time member of staff, also teaching Maths. He has been the Mathematics Coordinator since 2012, whilst continuing to teach Psychology, took on the role of Examinations Officer in 2015 and became Head of Sixth Form in 2019.