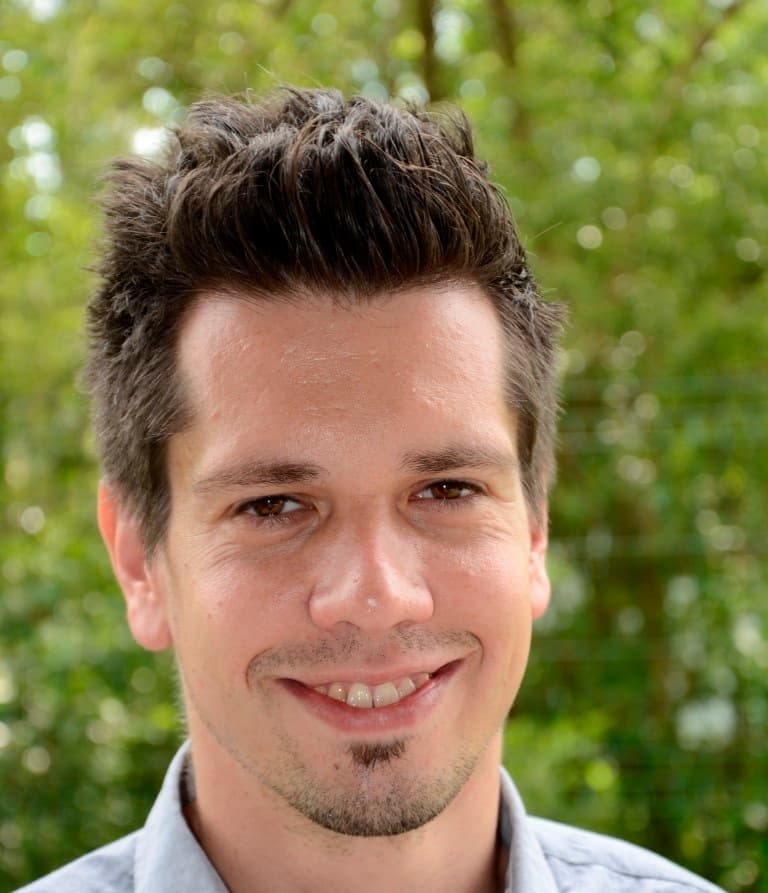 Mr Kravanja studied electro-technics at high school and at university in Ljubljana. After working at the Swedish Embassy and at the Mons Hotel, where he was responsible for much of the Conference facility, Mr Kravanja joined BISL as Facilities and Enterprises Manager in 2010 and played a major role in establishing the after-hours programmes and on-site school lunches. Having already been assisting with accounts, he became a Finance Assistant in 2014 and Health & Safety Officer in 2018.

Outside of school, Mr Kravanja is passionate about dogs, (he is an active member of Kinološko društvo Barje) and spending time with his family and his two Rhodesian Ridgebacks.