During our Humanities Theme Block, our Year 10 Secondary students have produced some fantastic essays with arguments for more investment into recycling as part of a cross-curricular project in their English lessons. Here is a persuasive piece by Julia in Year 10:

Imagine a huge grassy field, with endless waves of green grass and yellow flowers swinging in the wind reflecting the nice warm sunlight. A bird glides past the large sun, and underneath a cat stands low chasing a mouse into its hole. Now imagine a field, except this time it’s not a field of clear green grass, nor are there any animals around except for some rats scavenging for forgotten food. From the very bottom to the top lay endless mountains of plastic waste. This is where most of the worlds trash ends up on, a landfill.

In the whole of Europe, only 30% of plastic waste gets recycled. Some countries are doing great such as Germany, Austria, and Slovenia, who are all recycling over 50% of their waste. However, balancing them off are countries such as Malta which holds the record of being the worst recycler, as a remarkable 83% of its waste is going straight to landfills meaning that a bare 7% gets recycled. This percentage is incredibly disappointing and must be fixed, governments need to invest more in recycling for the great of the entire population.

Firstly, why even recycle, does it help? Recycling is incredibly helpful. By dumping all our waste into landfills we are destroying our environment, letting harmful chemicals get released from all the rubbish we produce. Is it fair to punish nature in this way when it is nature that created us and let us live our lives? Not only does recycling help reuse the trash we produce, it in fact has much deeper effects such as lowering greenhouse gas emissions which in turn reduce climate change. This is due to the fact that recycling reduces the need for extracting , refining, and processing raw materials all of which create substantial air and water pollution. So the question is why not recycle? Economic reasons, thats not an excuse.

Recycling, believe it or not, helps the economy. The study, “More Jobs, Less Pollution” shows that a 75% national recycling rate would create nearly 2.3 million jobs while reducing pollution by 2030! Such great benefits for such a small prize, really the only wonder is how come all countries aren’t striving for at least a 50% amount of recycling.

My most important point, however, is that nothing will change if the government won’t take action. They are the role models of the country. They are the parents of the population who need to lead their people into making right direction. In this case, they need to start investing into more recycling, for the great of the people, economy, and the environment. The greatest issue is that people simply don’t care. We are ignorant. Think about it this way, you go to a store, place all your different fruits and vegetables in three or more plastic bags and then take an extra bag at the cash register thinking, “It’s only one plastic bag.” In reality, even if you were to take just one plastic bag, you aren’t the only one. We are all doing and thinking the same way, meaning that in a city with one million people there are around one million plastic bags used all together. Naturally, just like children will keep doing the wrong thing until they are told to do the right thing, we as a population will not change our habits unless the authorities pressure this on us.

In conclusion, the only way we can change our society, reduce pollution and save the environment is by working together. The crazy thing is that this is 100% manageable and CAN be done, the government simply needs to take action. However, all pressure shouldn’t be placed on the government. Individuals are the one’s who'll actually make the change. One person alone cannot make a difference, but a population does if we work together. So stop asking for that one plastic bag, be the person who brings the reusable one. 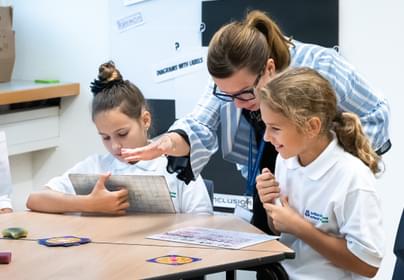 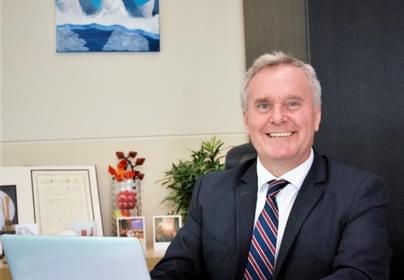 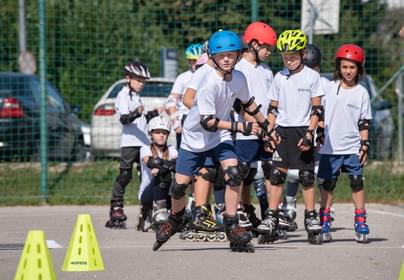