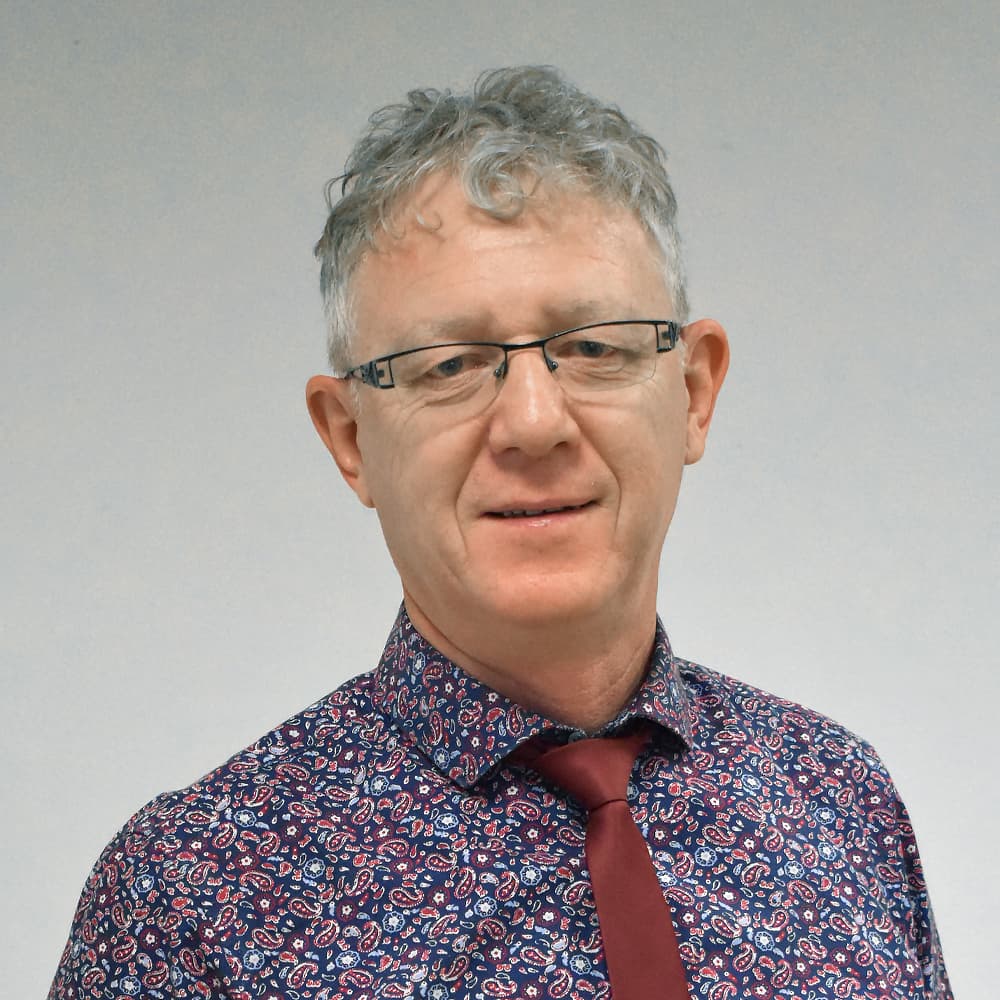 Mr Gombač studied electro-technics at high school and graduated from the Faculty of Organisational Sciences of Kranj with a degree in IT Systems Organisation.

After graduating from high school, he worked as an Electrical Designer for a Slovenian company before joining the Slovenian Armed Forces in the position of a non-commissioned officer ,as a Recruit Instructor and continued as an Expert in Electronic Warfare Systems. Prior the joining the BISL team, he worked at the Ministry of Finance as a Systems Administrator.

Mr Gombač lives with his family in Domžale. He likes reading, growing fruit, swimming, diving and skiing. Most of his spare time is spent on his mouintain bike, discovering hidden paths and trails. Enjoying good food and music, however, is almost his obsession.

His life moto is:

Even if you find yourself on The Dark Side of the Moon (Pink Floyd) - Always Look on the Bright Side of Life (Monty Python).