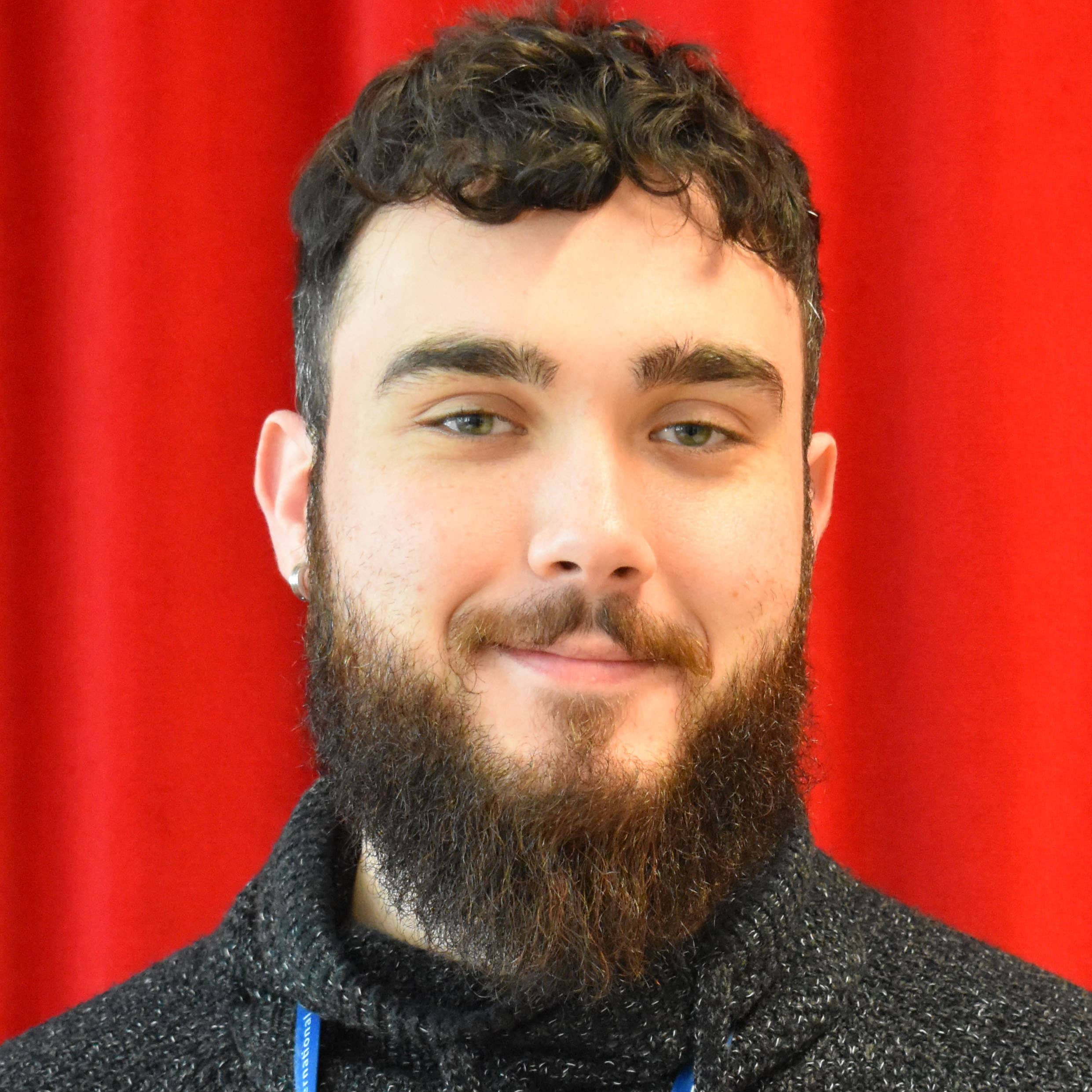 Mr Hulse studied performing arts from a young age. More specifically, he developed a love of music and the saxophone, studying at Paul McCartney’s Liverpool Institute of Performing Arts (LIPA) where he achieved ‘The Beatles Story Award’. Throughout his music career he has travelled the globe, more recently he completed a contract for an international production show on Asia’s biggest cruise liner and spent six months working for the biggest music venues in Dubai. In his free time, Mr Hulse is a passionate Liverpool supporter and will very rarely miss a match. His hobbies also include, ballroom & latin dancing and filmmaking. Having recently skied for the first time on his first visit to Slovenia, he has developed a passion for the sport, and is very much looking forward to going back on the slopes after joining BISL.