We aim to employ the highest quality, fully trained professionals who are selected for their experience, excellence and dedication. 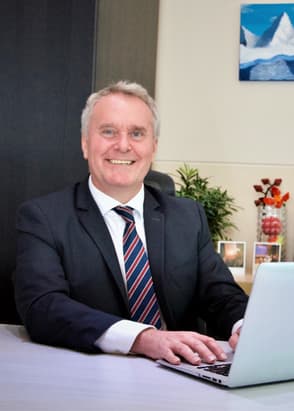 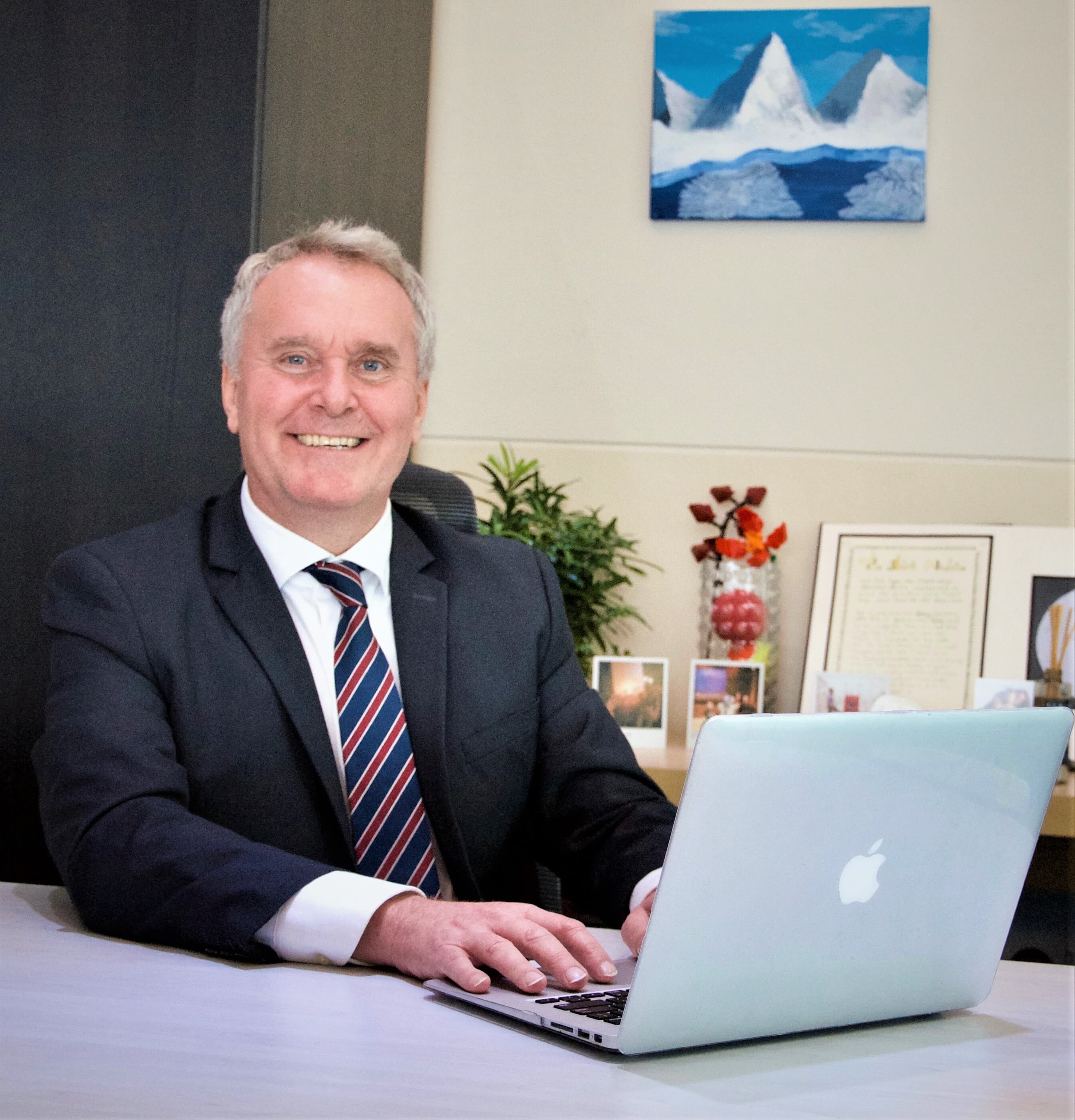 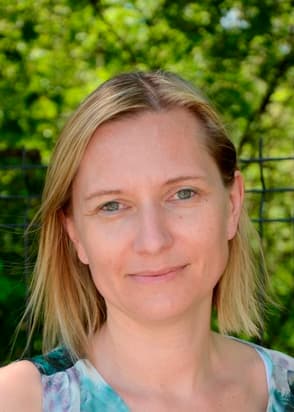 Mrs Železinger was born in Slovenia, but grew up in the UK. She gained a BSc in Psychology and Social Anthropology from Brunel University and trained as a TEFL teacher before joining the International School of London. She later moved to Spain, as School Psychologist and SEN Coordinator at the International College of Marbella and other schools in the area.

After returning to Slovenia, Mrs Železinger joined BISL in its opening year as a Music and Art Teacher, working with both Primary and Secondary students, and as SEN Coordinator and Administrator. In the years since, she has also been a Primary Class Teacher, has taken on the role of Child Protection Officer and has been the Head of Primary since 2014.

With her musical background and her experience in performing arts and training young people, Mrs Železinger has been a keen member of BIMS, as both a teacher and student, and is currently working hard to master the saxophone. 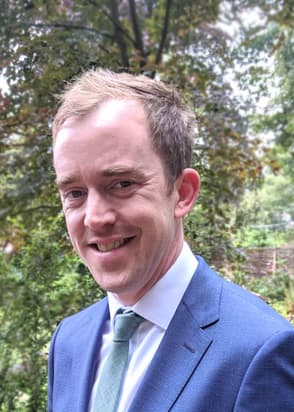 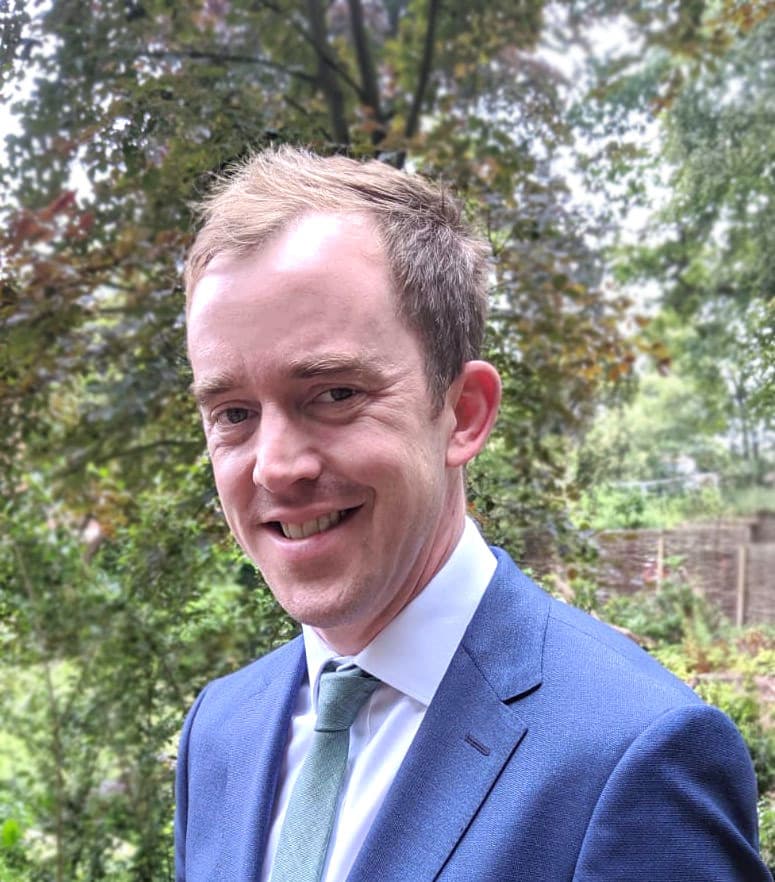 Mr. Travis is from the UK and holds a BA in History and an MA in International Studies from the University of Leeds and an NPQSL (National Professional Qualification for Senior Leadership) from the Institute of Education, UCL.

Having started his career teaching History in two UK comprehensive schools, he then moved to Japan, where he spent five years as Whole School Development Lead for High Performance Learning (HPL) at the British School in Tokyo. Most recently he has served as an Assistant Headteacher at St. Paul’s School in Sao Paulo, Brazil.

Mr. Travis passionately believes in the school as a learning organisation, a place where students and teachers flourish in a culture of high expectations, investigative enquiry and growth mindset. Outside of school, Mr Travis has a passion for mountain activities and is looking forward to exploring the Slovenian Alps with his wife and new baby son. 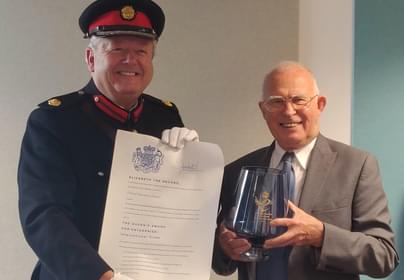 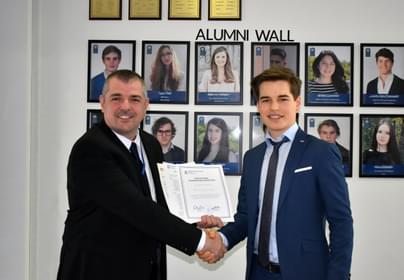 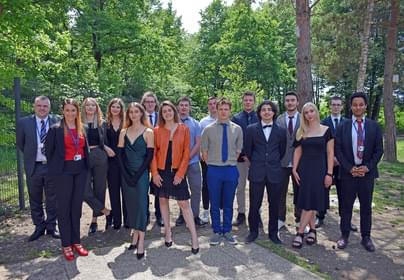