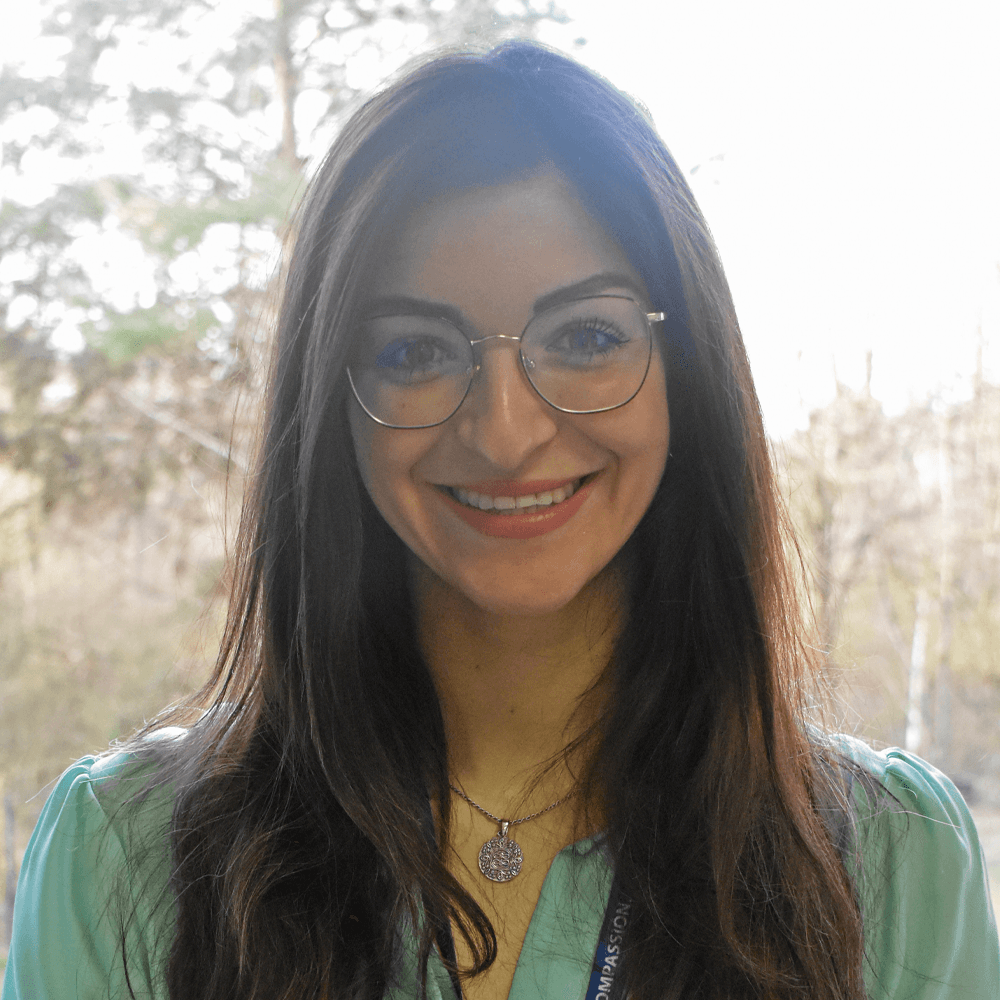 Becoming a Slovene vice champion in Ballroom and Latin American dancing in 2009, Ms Predan embarked on her dance studies at the Ljubljana Dance Academy in in 2010, graduating in 2014 with a theatre show, 'Intermezzo', that toured Slovenia. Following her graduation, Ms Predan worked as a choreographer and a dancer in a variety of International Productions shows (MSC Cruises and Dream Cruises), around both Europe and Asia. Leaving crew life to live in the UK, Ms Predan became an Activity Leader at UKLC Manchester, creating numerous musicals and productions with her international students. Then, she moved to Dubai to work for one of the biggest companies in entertainment, Arthur Murray - managing a dance studio, performing and choreographing the shows. Recently returning home to Slovenia to complete her Masters in Dance Pedagogy, she was delighted to join the team here at BISL to teach Performing Arts. Ms Predan is a very creative person who loves to share her knowledge and experience with her students, and is very passionate about dance, film and theatre even in her free time.